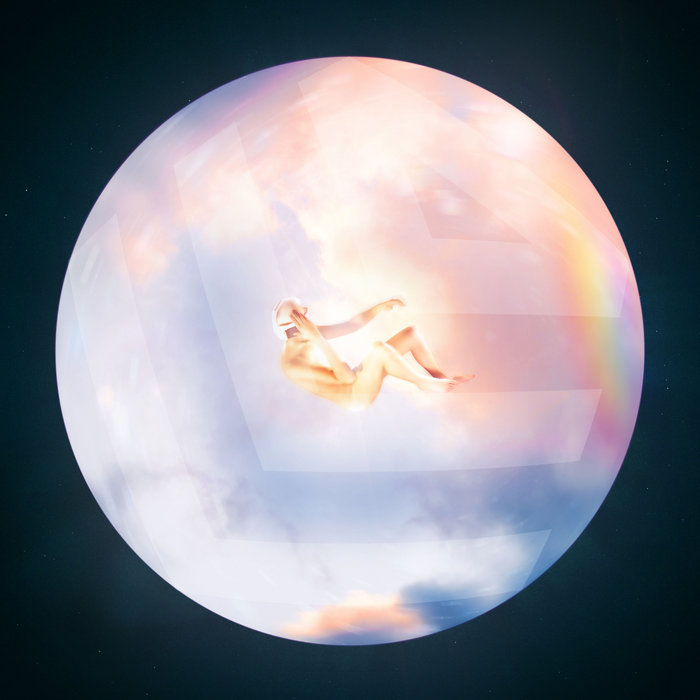 This Single is only available in digital format

It is clear that LA CASA AZUL’s new album, “La Gran Esfera”, is going to mark a before and an after in Guille Milkyway’s discography. It is a leap of faith in every sense. That puzzle that we were slowly putting together, and that has been revealing a composer who has taken a giant step forward, taken a suicidal turn. And nothing on this album is a better metaphor, to represent this new stage than this fourth advance, the fourth piece of the puzzle. “Nunca Nadie Pudo Volar” is a song about vital anxiety, about human stubbornness challenging scientific laws and even about our own stupidity. To this end, he uses the story of Franz Reichelt, an Austrian tailor who, in his obsession with overcoming the laws of gravity, jumped off of the Eiffel tower dressed in an impossible flying suit that he designed himself based on the drawings of Leonardo Da Vinci, to ultimately fall to his instant death, in a sadly famous moment that was filmed on February 4, 1912.

But this raw and heartbreaking story clashes with the dreamy spirit of the music, somewhere between Italian disco and dream, between Moroder and Rozalla, between style and hit, between the merciless four-four time signature and the unforgettable melody. Yes, Guille once again turns on the stylistic mixer and plays with that stylistically slippery effect again, making music that excites you and lifts you up, while the lyrics take you closer to hell or set you free. Nuances, readings, a whole universe to delve into, on a song that is like a classic LA CASA AZUL sound but full of small arrangements, details, touches and stops that take it to the sound of the future.

We are following him down the yellow brick road. We don’t know very well where it leads. We don’t believe in Oz, and we don’t want to go back home. But we trust LA CASA AZUL and we are waiting impatiently to figure out what the goal is.